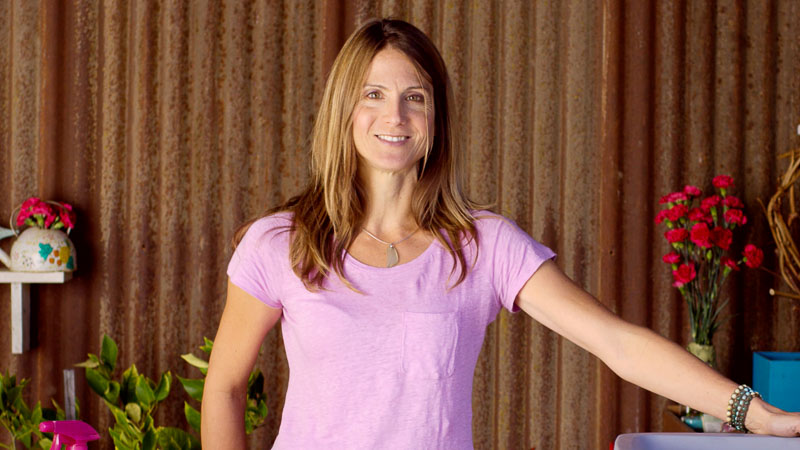 Once you start composting with worms you’ll wonder why you didn’t try it sooner. Worm composting is by far one of the simplest ways for recycling kitchen scraps and making soil for your garden — some of the most balanced and beneficial soil is made by worms!

The red wiggler worms used in vermicomposting are an undemanding lot. Give them food, shelter, water, and air and they’ll continue to churn away day after day, aiding in the decomposition process (eating and pooping), and making ends of carrots, wilted lettuce, and other unused veggies into black gold.

I’ve used all sorts of worm bins, both store bought and homemade. I love the breathability and raw nature of wood composting bins, but they’re typically heavy, expensive, and labor intensive to make. While I do my best to avoid plastic whenever possible, the lightweight, durable quality of plastic bins makes worm composting accessible and easy.

When cold weather sets in, a plastic bin can easily be moved to a warmer environment, like a garage, mudroom, or even the cupboard under your kitchen sink. Or, in summer, it can be shifted out of intense sun and into shade. Plus, plastic bins are generally tidy, making it possible to move them about without leaving a trail of mud and dirt.

The trick is to use a bin that has multiple tiers. This way worms can move between levels when one compartment is full and begin feeding in another. This alone makes the harvesting of worm casting (vermicompost) incredibly easy. (Having worked with single compartment worm bins, I can attest to the fact that it can be a real mess to sort out worms from poop.) It also allows fluid, or “tea”, to move to the bottom of the container and away from the bedding of the bin, helping regulate moisture levels within the bin.

Caring for Your Worm Bin

A well regulated worm bin, one that isn’t too wet or too dry, is the key to a problem free worm composting system. Too much moisture and pests such as flies will hatch and worms will be forced to higher ground, away from water-logged bedding.

Worms breath through their skin, which is why you see worms on the soil surface after a rain storm. Soil saturated with water means there are no air pockets or empty spaces between soil particles. Worms manage these circumstances by coming up for air, which can lead to other problems.

When a worm bin is too wet, simply add more dry material such as leaves, shredded newspaper, or another organic, carbon-rich material. When a worm bin is too dry, add fruits and vegetable scraps that have a high water content and/or spray the bedding inside the bin with water (as seen in the video).

The optimal temeperature range for a thriving community of worms is 50 to 75 degress F.

What to Feed Red Wiggler Worms

Do Not Feed Red Wiggler Worms

Other articles you may enjoy:

Tips for Selecting Soil at your Garden Center

Make Your Own Seed Starting Mix 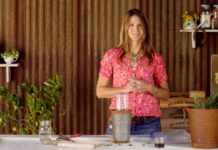 DIY Garden in a Mint Tin