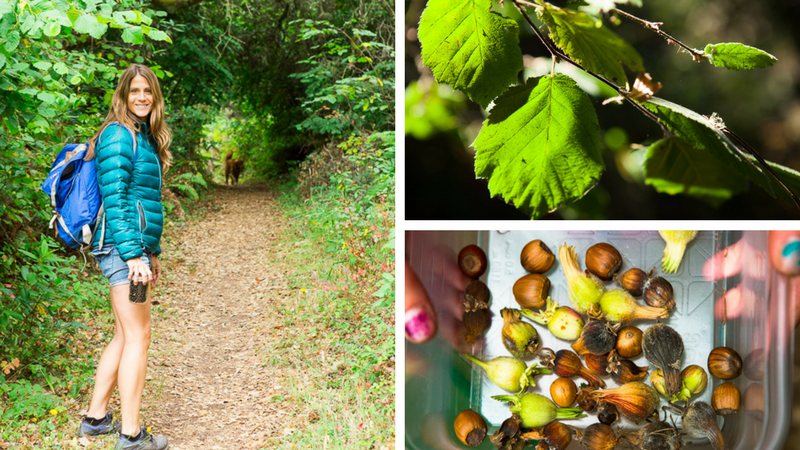 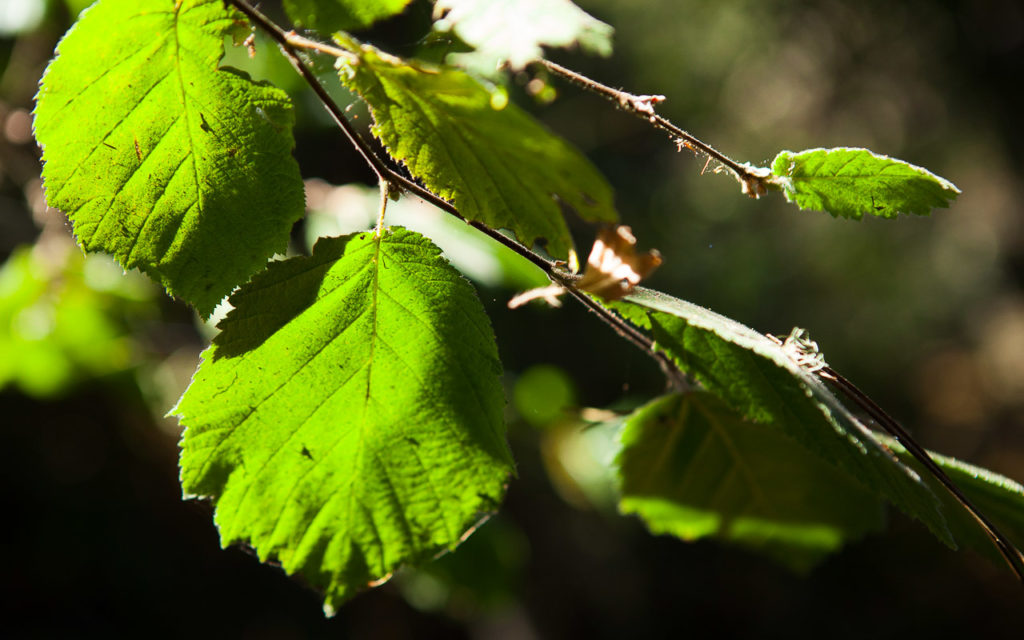 Don’t you love those moments when you’re in search of one thing and find something all together different, but equally as wonderful? That’s what happened when I went foraging with my family for wild hazelnuts.

It was two years ago August when, thanks to a tip from a friend (another avid but careful forager), we found ourselves driving toward Tomales Bay in Northern California. August is a little late for hazelnuts, which are ephemeral by nature, but we figured if the squirrels had already found and stored away every last one it was a good excuse for a walk in the woods. 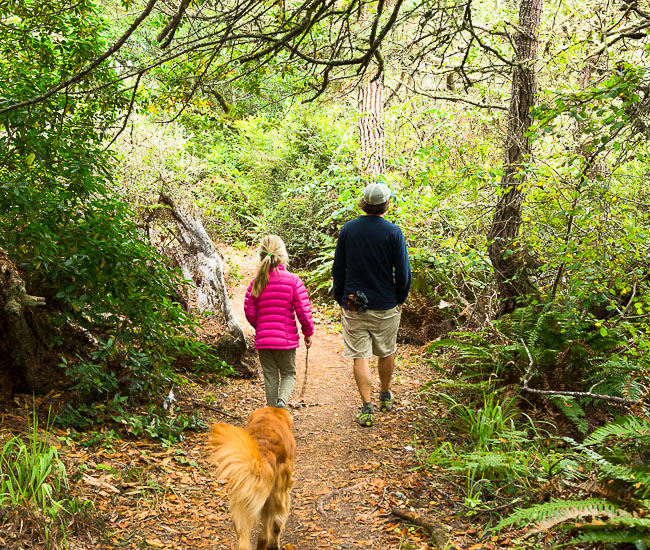 When we arrived at what we guessed was the right trail — a path described as beginning two pull-outs down from the the green gate and row of mail boxes and before the sharp right turn leading down to the bay — we found plenty of hazelnut trees with their soft spreading leaves but no remnants of flowers or fruit.

What we weren’t expecting were the huckleberries tucked in tightly beneath the trees and along the trail. They were dense like a thicket, and overflowing as much as huckleberries can overflow. Nothing like garden raised blueberries accustomed to a steady steam of water and nutrient rich soil, but more like a dessert creature that must ration its reserves, producing just enough fruit to ensure survival but not so much it’s overextended. 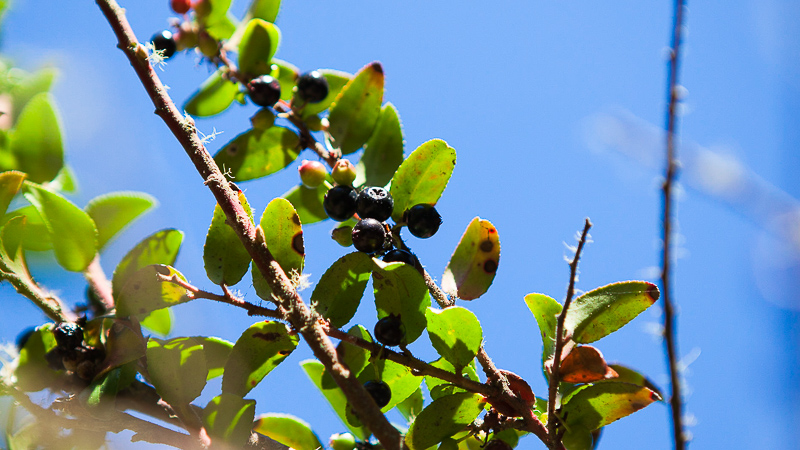 We picked and ate as we walked and took home a small handful or two of huckleberries and even a few gooseberries as proof of a successful day of foraging. It was fabulous. So much so we found ourselves making the trek back out to the path two pullouts down from the green gate and row of mail boxes and before the sharp right turn a year later almost to the polka dot. 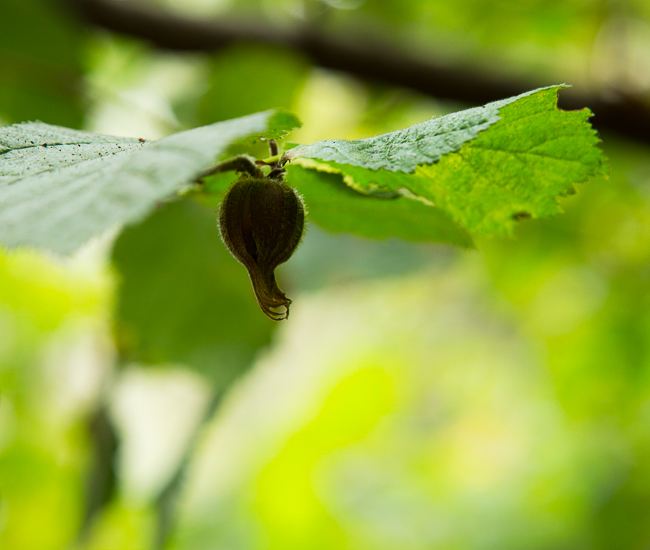 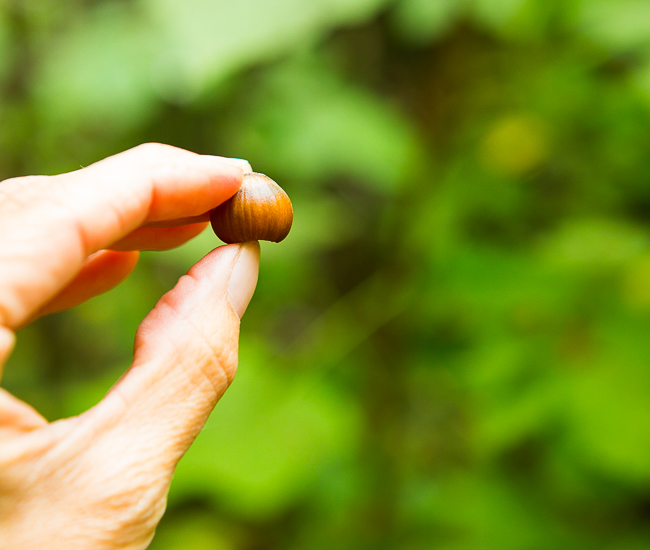 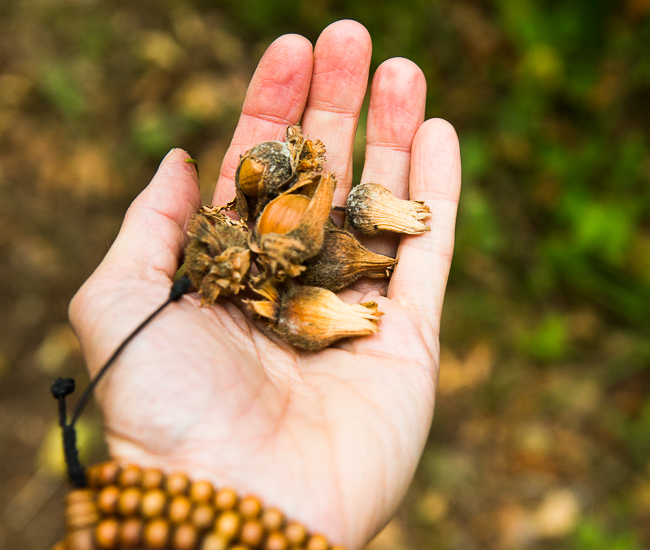 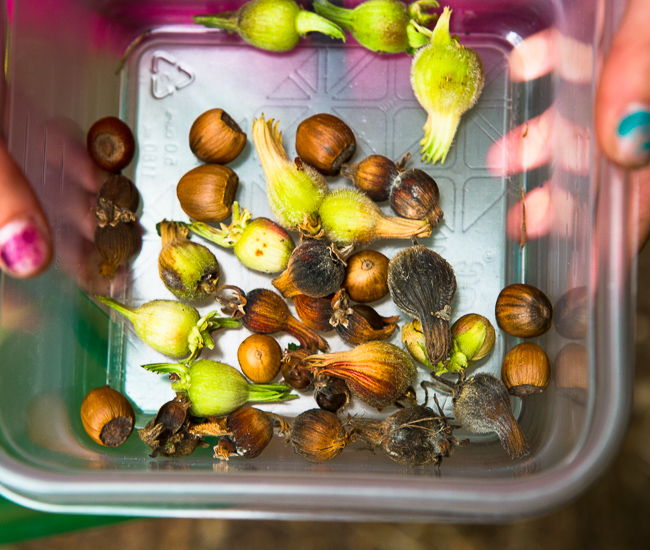 This time it was a double win. We found hazelnuts scattered along the trail and hiding under branches waiting to be plucked. And huckleberries! Maybe it was the near normal winter, with rainfall averaging 100% for our area compared to the 4 years of drought of preceding years? Maybe it was the cool summer weather and the hazelnuts simply matured later than usual? Or was it planetary alignment? Whatever the reason, we were in luck.

We picked and ate huckleberries, bringing home just enough to make a small batch of syrup, and found ourselves with enough hazelnuts for snacking and a batch of my favorite sage and toasted hazelnut soup. A lovely taste of the season made all the better because we gathered some of the ingredients ourselves. I like to think that these are the moments that become the stories that make food and seasons and life wonderful. 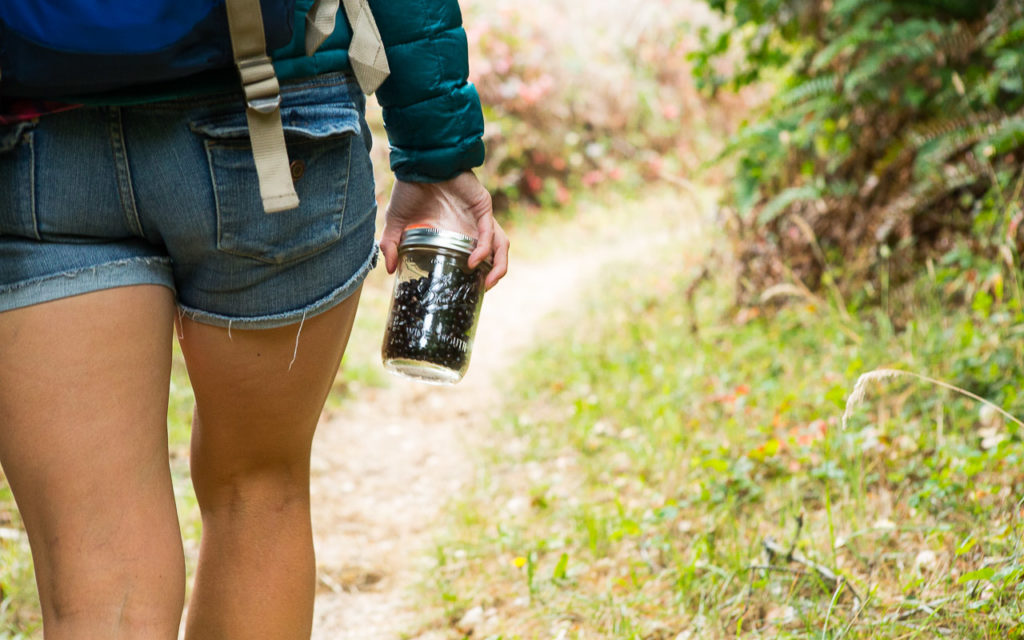 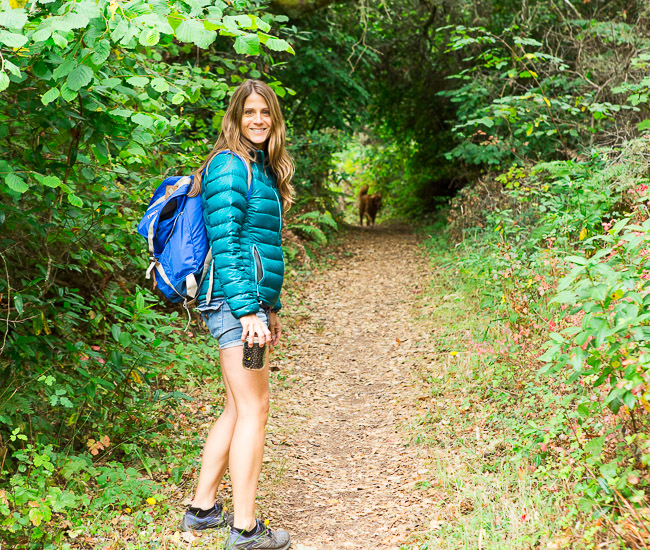 And August is right around the corner, you know where to find us. 😉 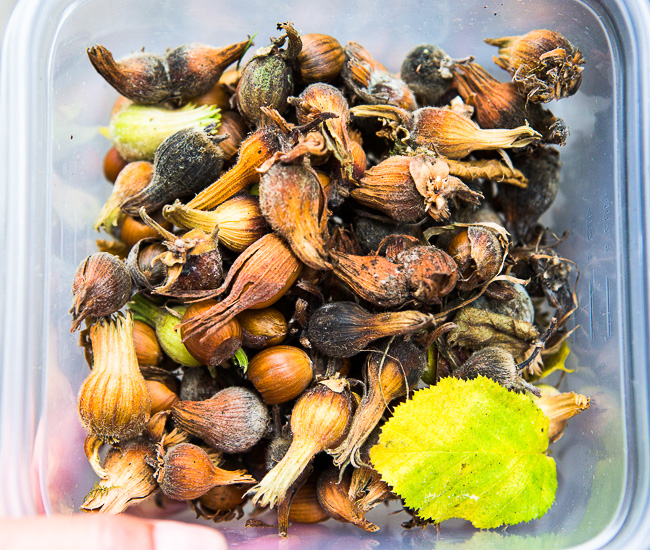