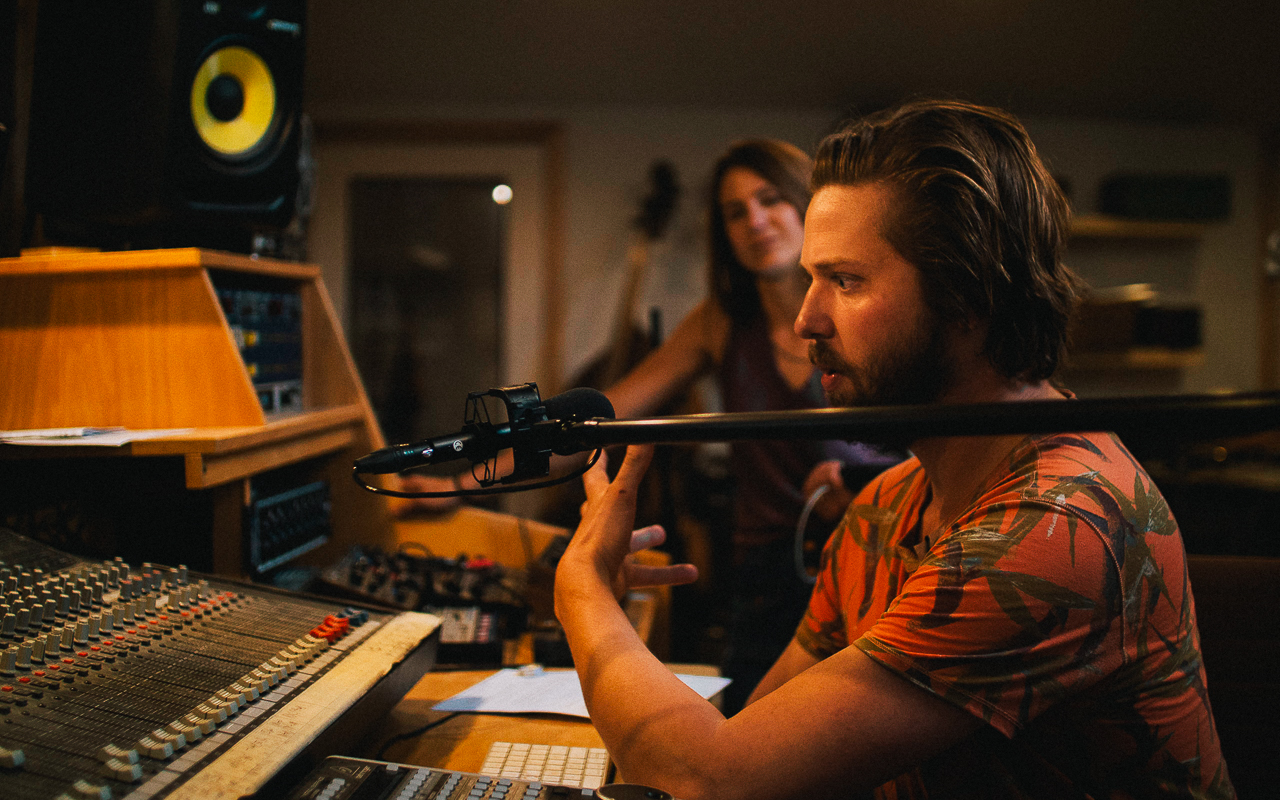 In this episode, we visit the home and studio of William Ryan Fritch. He’s a musician, original film score composer, gardener, cook, and all-around amazing human.

A Visit With William Ryan Fritch at his Home and Studio

You’re in for a listening experience like no other because I’m taking you with me to the home and studio of William Ryan Fritch or Willie Ry Fry as you’ll find him on social media. He’s a composer, songwriter, and multi-instrumentalist based in Northern California.

When I described Ryan as a multi-instrumentalist I meant it. I know for a fact that when he created the music for Artifishal, he played each and every instrument, recorded them individually and then wove them together into the original score we hear in each of his films. Amazing, right? It also turns out he’s an accomplished cook and gardener.

My Conversation with William

We visit William at his home and studio in Petaluma, California. This was an incredible experience that only gets better as the hour ticks by — which is why I split our conversation into two episodes, it was the only way to fit all the good stuff in!

Part one begins in William’s kitchen where he’s making a breakfast of curried potatoes and eggs for his family, here you’ll begin to get a sense for the amazing human being and cook William truly is. After breakfast, we move out to his studio to hear him play some of his instruments. These include a $5 thrift store cymbal and a broken accordion. Neat, right?

You can learn more about William by visiting his website here and here and by following him on Instagram. Note, that since creating these episodes, William changed his Instagram handle from @willyryfry to @williamryanfritchmusic.

See some of the many film projects William has scored on IMDB here.

Special Thanks to Gilmour Garden & Watering

This episode was made possible thanks to the support of Gilmour Garden and Watering. Thank you, Gilmour, for your sponsorship! Don’t miss the promo code in the sidebar for a 20% discount on your next purchase.

Episode 1: Introducing… Emily Murphy with Grow What You Love!

Episode 3: A Visit to the Studio of William Ryan Fritch 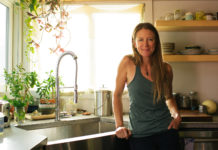 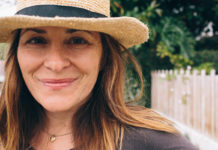 Episode 9: Do What You Love with Nicole Landers of Community Healing Gardens 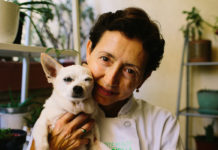