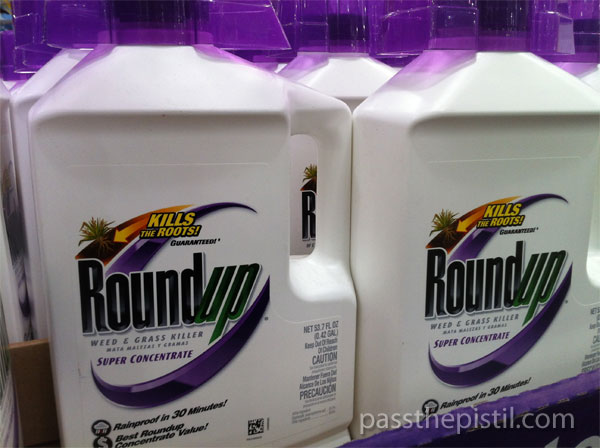 This was insane. Giant, keg sized bottles of Roundup in my local store. Double the trouble for one low price! At least on the front end. But on the back end – as far as I’m concerned – is pandora’s box of chemical warfare disguised as a helpful, make-your-life-simple remedy for battling anything unwanted. My sheltered, homespun world of managing an organic garden was all mixed up. Hold on. Studies have revealed the dangers of Roundup – I’ve read them. Glyphosate, the active ingredient in Roundup, may have replaced chemicals such as 2,4-D but it’s no better than its big brother.

The truth about Roundup:

Shoot or pass this pistil. 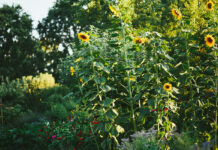 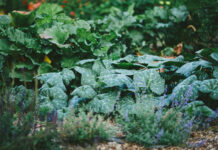 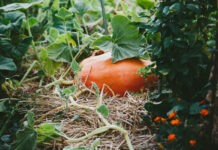