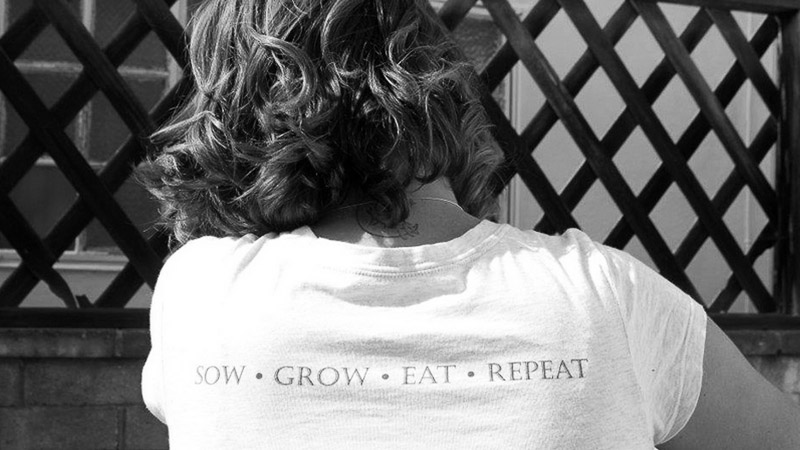 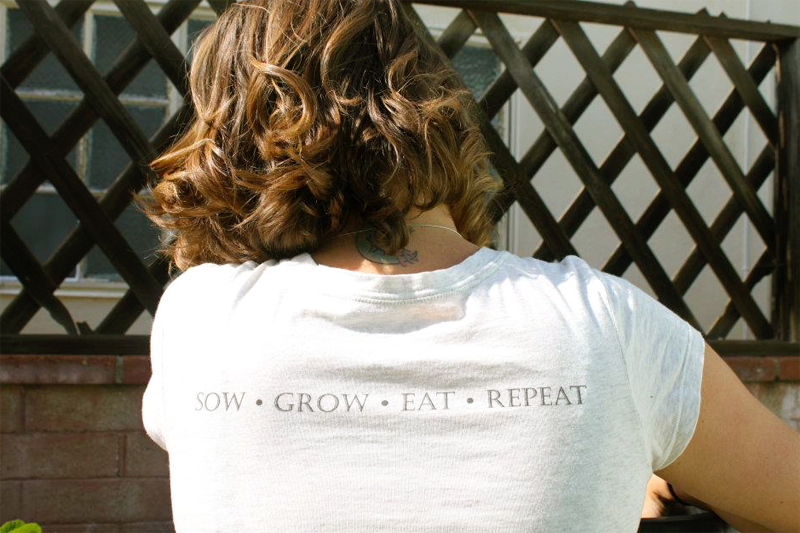 It was just 4 years ago when Brijette Romstedt realized she was part of something big, what she describes as “an innocent moment that grew”. She began sharing seeds she’d been gathering and saving from her home garden. In doing so, she realized she wasn’t the only one to find them extraordinary. The simple act of passing along seeds created a “sparkling moment”, a snapshot in time when something as small as a seed sparked possibility and a sense of adventure.

This was also the time she found herself at the bottom of the economic downturn, unemployed and therefore doing the one thing she knew she could do — garden. If she couldn’t work outside the home then why not work at home, growing food and flowers? It was what her own family did growing up, supplementing groceries with homegrown produce. It made as mush sense as saving seeds from one harvest to the next. 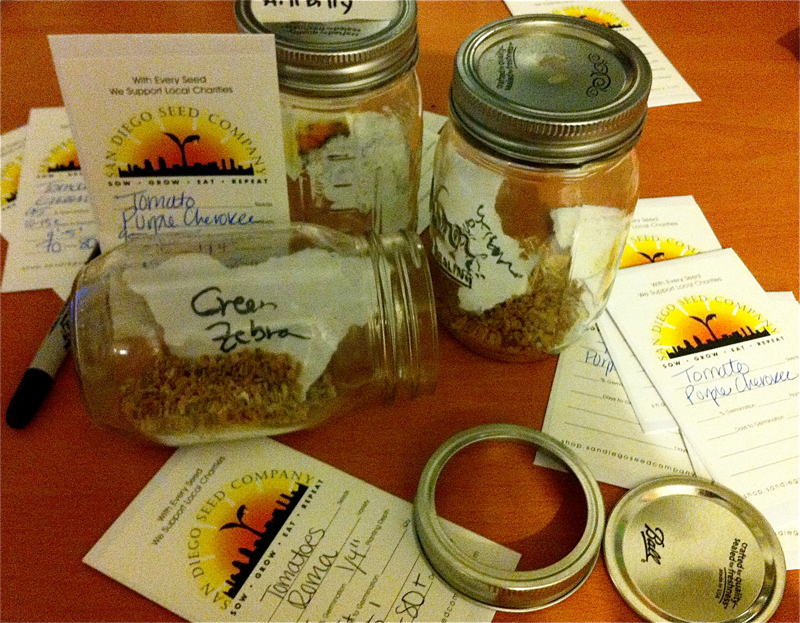 And there they were. Seeds upon seeds neatly organized in tea cups in her kitchen. They would be the beginning of her next harvest and, thanks to her husband’s coaxing, her next adventure — for from Brijette’s tea cup seeds grew the San Diego Seed Company. She traded tea cups for canning jars and quickly learned how to run a business, receiving a warm welcome from her community.

The San Diego Seed Company specializes in heirloom seeds adapted to San Diego’s unique climate and growing conditions. Seeds of all kinds, from vegetables to companion plants, perfect for the kitchen garden. And for Brijette it all comes back to her first experiences of sharing seeds, her appetite to garden for food and seeds alike and those sparkling moments when she realized “people like having seeds in their hands” — they’re an adventure waiting to happen. 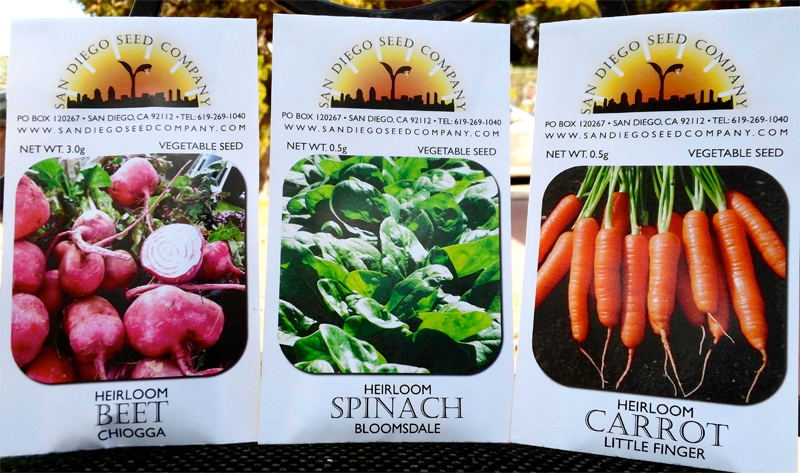